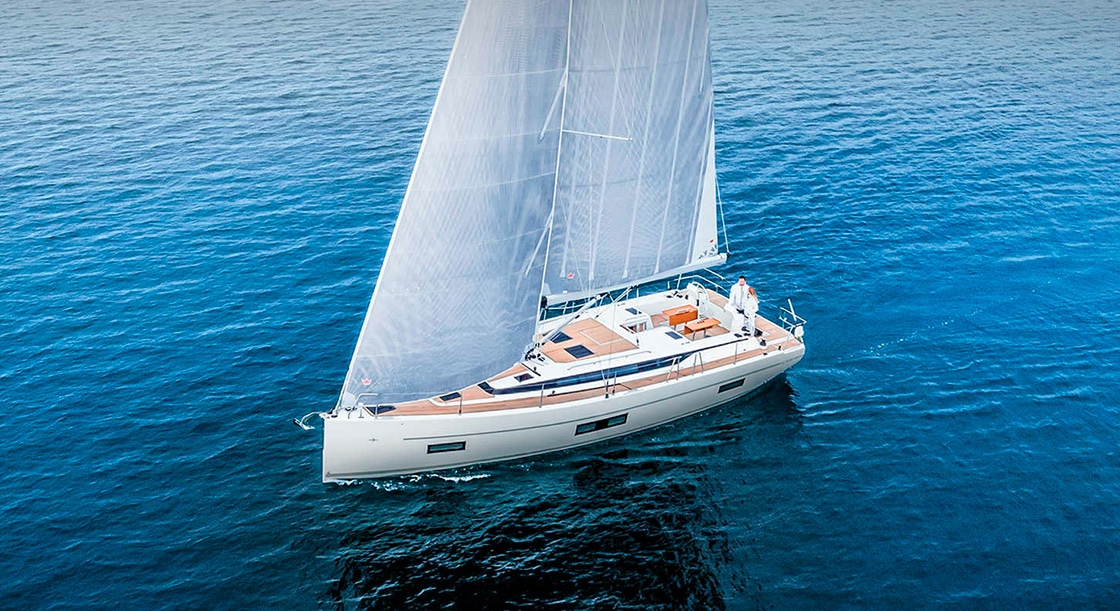 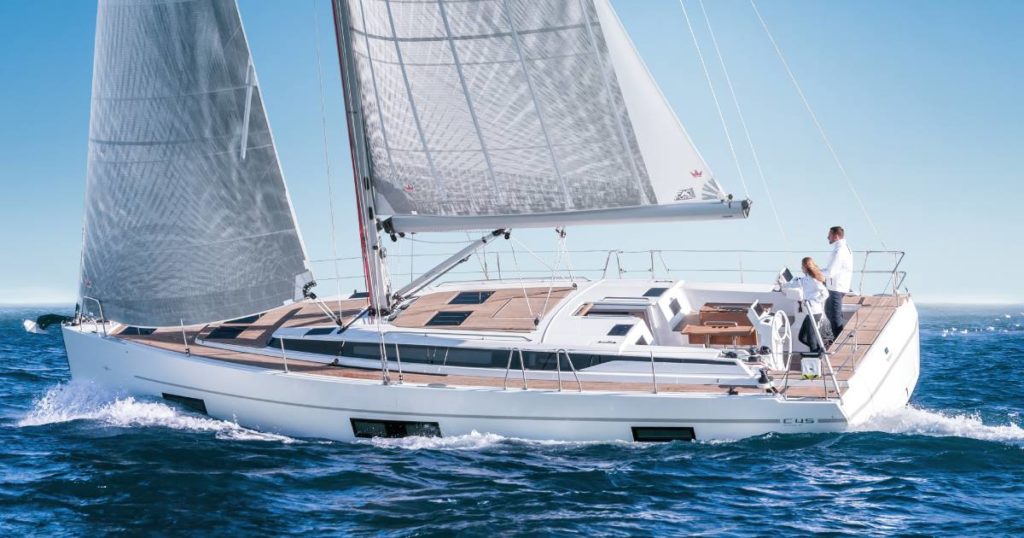 When we designed the Bavaria C45, we wanted to create a yacht which people would feel completely at home on – with features like the huge bathing platform, big cockpit and bright saloon – and also a yacht of the utmost flexibility. There are therefore three versions: ‘Holiday’, ‘Style’ and ‘Ambition’. 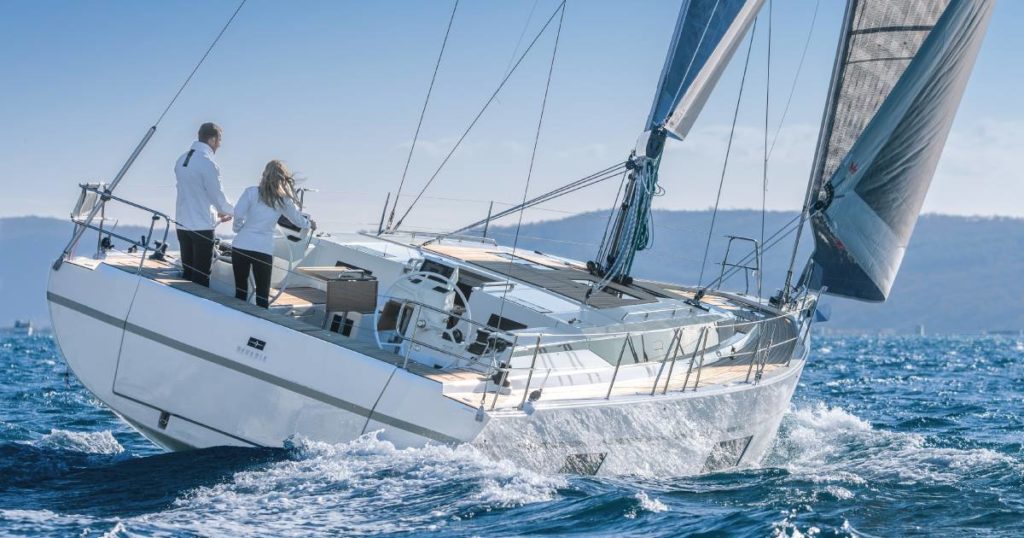 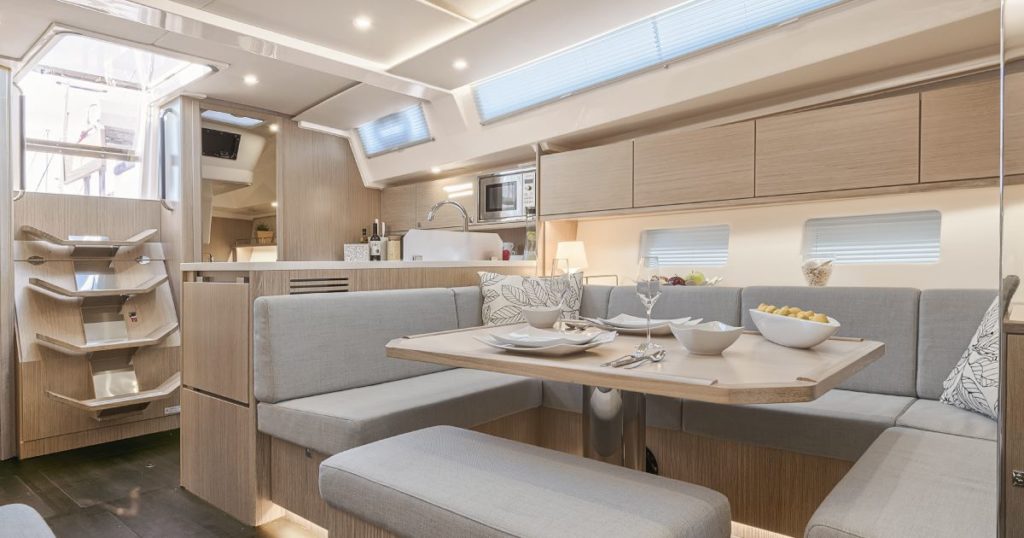 Furthermore, this is the only yacht in its class available in a five-cabin version as well as three and four cabins, and which has a dinghy garage for a tender. The new Bavaria C45 is an absolute all-rounder. 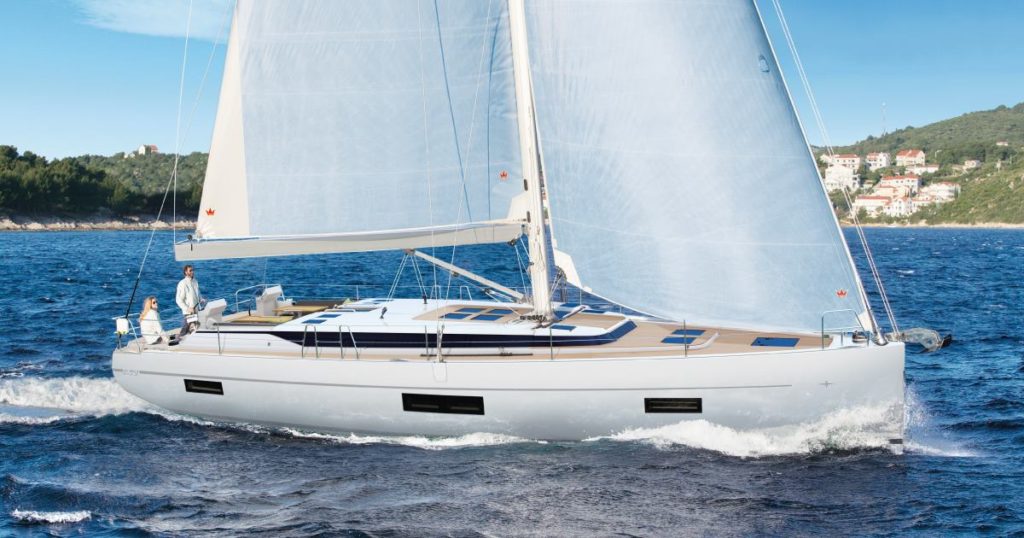 Bavaria C50
With family or with friends – the Bavaria C50 is about the pleasure of sailing, but it’s about relaxation too. Together you can enjoy a fabulous time on water or on land, and with a lot of people. That’s because, as well as a three, four and five-cabin version there is even a six-cabin version available. As with the BavariaC45, the C50 comes in three different equipment levels: ‘Holiday’, ‘Style’ and ‘Ambition’. 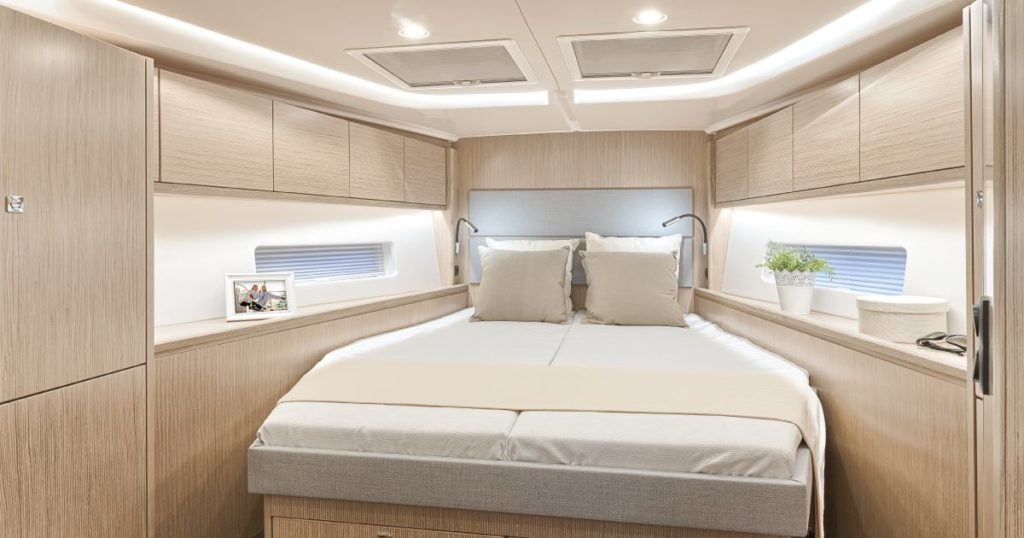 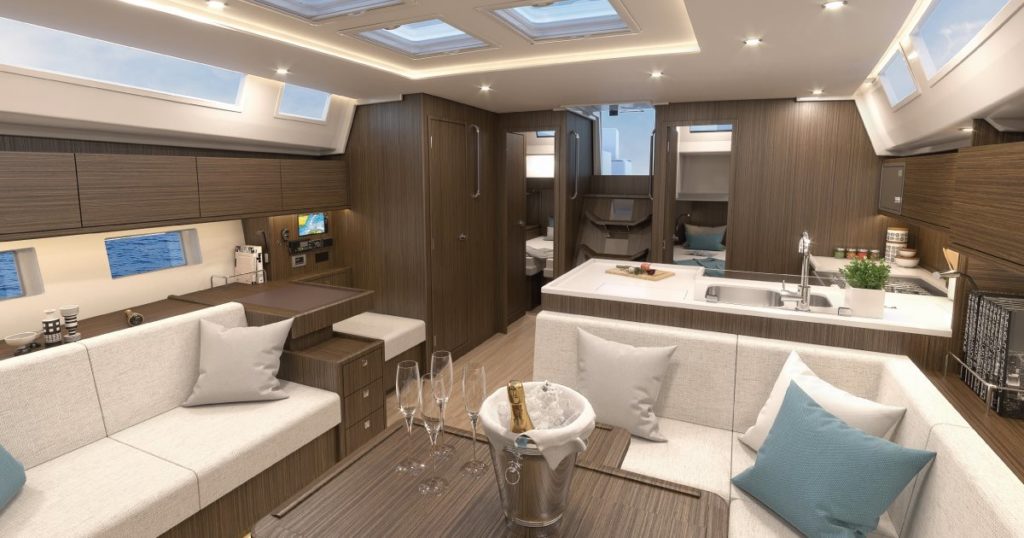 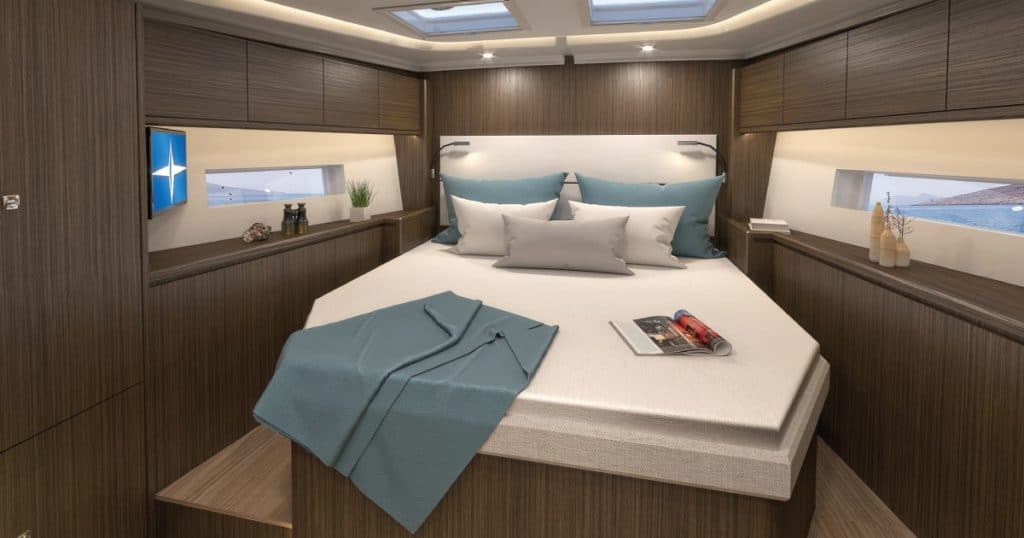 Soon we will present a series of insights on design choices and the design of the two boats.